Biotechnology: incredibly interesting, but also complex and abstract. The umbrella organisation for the sector, flanders.bio, asked us to prepare the communication in the run-up to the ‘State of the Union’ event for Flemish biotechnology. Our primary task was to seek out the news story and tell it in a language everyone could understand. 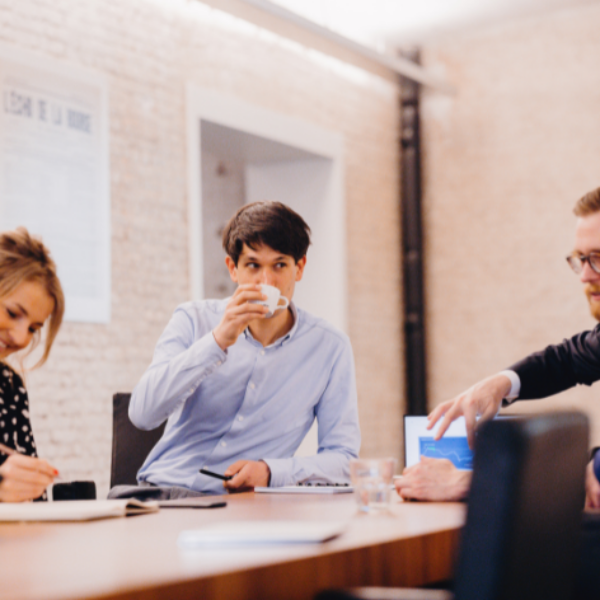 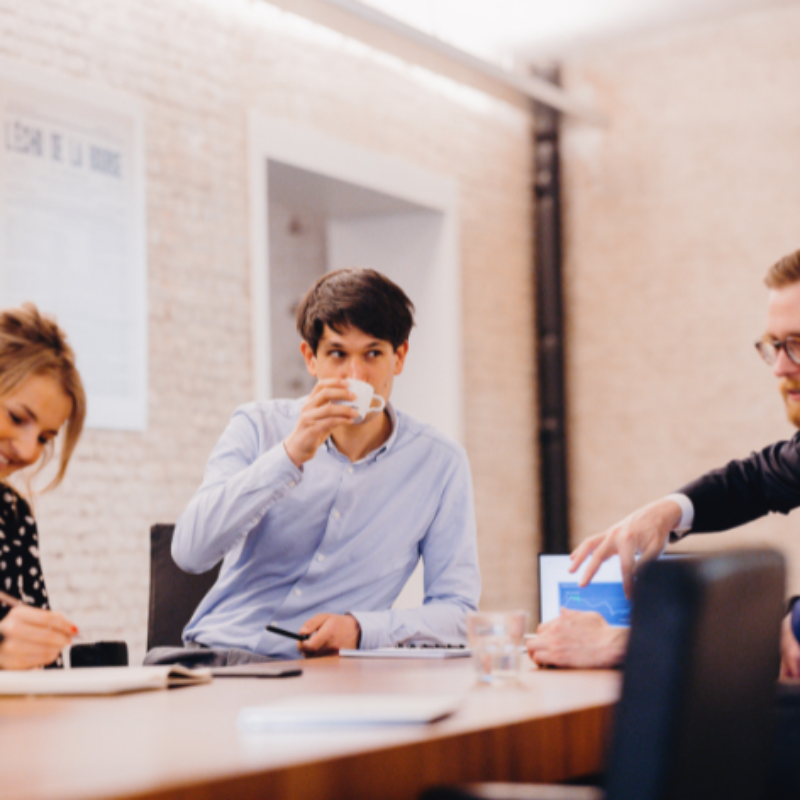 When flanders.bio decided to join forces with us, we had no idea what news story to run with. But that quickly changed when we saw the results from KBC Securities’ market study on the European listed biotech sector. We knew we’d hit the jackpot! Belgium turned out to be the clear market leader in the sector. Our collective biotech businesses had increased their rating by 12.5% compared to the previous year.

This was huge news. We began by fitting the figures into a robust news story. With just the right nuances and clear language for the outside world. Our mission was to attract the most prestigious audio-visual and online press to the flanders.bio event. So our news would make the headlines in the most important media the following morning. The target audience for flanders.bio is mostly made up of entrepreneurs and investors so we initially zoomed in on media channels such as business TV station Kanaal Z, and financial dailies De Tijd and L’Echo.

Some of the selected editors were sent the press release, under embargo, the evening before the event. This gave Kanaal Z a chance to broadcast a comprehensive interview and report on the day. Even after the event, press agency Belga ensured the story found its way to the evening news on Radio 1 and RTBF too. De Tijd and L’Echo also covered the fact that Belgium was leading the biotech industry on its websites. The following morning, De Tijd, La Libre and De Morgen also provided further coverage. Mission accomplished!