Although the Covid-19 pandemic continues today, often resulting in red figures, the stock markets have already partly recovered. De Tijd recently published an explanation for this: investors are not blinded by the current results, but have already dared to look ahead for a year or two. So, as a company, it is mainly a matter of getting investors to believe in you for the long term. You do this by communicating openly and credibly, and by continuing to profile yourself as an expert.

Listed companies do not just sell their shares, they also act in confidence. The confidence to bind investors to them for as long as possible, simply because they believe in them enough. This is precisely why it’s important, as a company, not to present the illusion of the extremely optimistic forecast, but to present the situation realistically at all times. Even if it doesn’t look so rosy.

This is exactly why some companies are still suspicious today. However, with accessible and ambitious, yet realistic and credible communication, strong personalities position themselves and their company as experts in the market. In doing so, they instil the necessary confidence in investors like no other.

The fiercely hyped Tesla is a textbook example of how it should be done, and (sometimes) not done. Elon Musk shares his vision incessantly. Result: the Tesla shares have attracted a lot of attention since the initial public offering. Despite the recent correction, it is now still 300 percent higher than at the beginning of this year. Investors believe in the story that Musk tells, especially now that Tesla – for the first time – can present four quarters of good figures in a row. Results and communication often go hand in hand.

But the pioneer in ‘electric driving’ also proves that, even in good times, confusing communication can come back on you like a boomerang to the face. For example, the Tesla shares took a dive in May 2020, after Musk impulsively announced that he thought Tesla was overrated.

Our advice: don’t just communicate about the major obstacles ahead, but be realistic at all times, both positively and negatively.

Sometimes figures, projections, and a vision of the future are not enough to convince investors. But a strong corporate reputation can win them over, in some cases. But expert status doesn’t come naturally. You build it up over a longer period of time. The best way to do this is to share your expertise in your field systematically with the rest of the world. For example, by writing opinion pieces, publishing relevant figures, or responding to stories in the press (newsjacking).

A perfect illustration of this is real estate player Montea. The company succeeded in defining the public debate in the past year with targeted and well-timed communication. This is proof that a solid reputation is a priceless link to success. 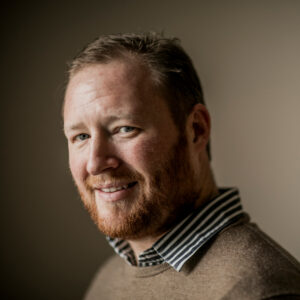 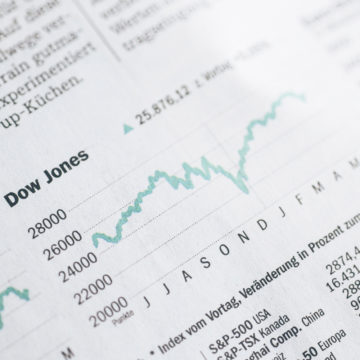 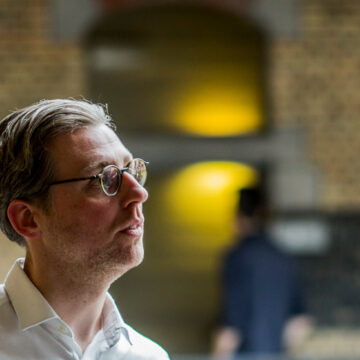